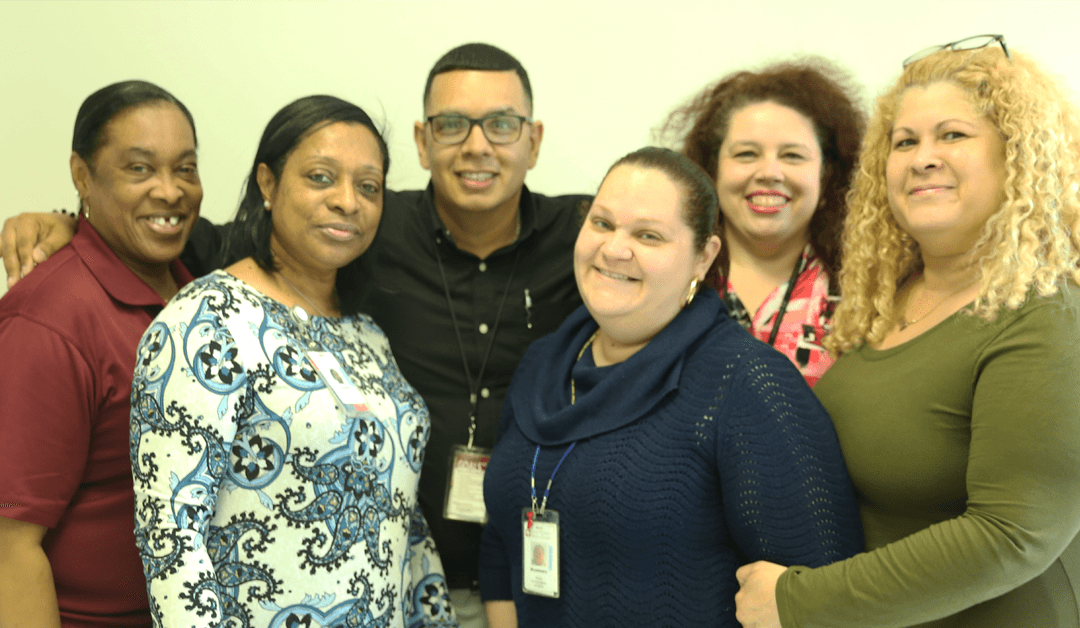 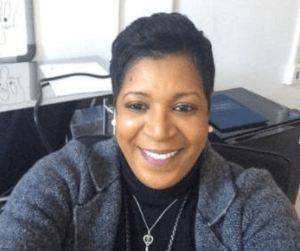 Saint Michael’s Medical Center was the leading site in the state for HIV/AIDS testing in 2016, the fourth year in a row the hospital has achieved that distinction.

Saint Michael’s tested 3,031 patients and found 12.2 percent of all positive HIV cases in the state in 2016, according to the New Jersey Department of Health’s Counseling Testing Referral Services.

“Testing is vitally important because individuals who do not know their HIV status, may get ill and could spread the virus to their loved ones” said Dr. Jihad Slim, who head’s Saint Michael’s Infectious Diseases Department.

“One in six people who have the HIV virus do not know it,” Slim said. “If they have tested positive, they can get the treatment they need, which will improve their health, and help stop further spread of the disease.”

Saint Michael’s, a comprehensive 358-bed regional hospital in the business and academic heart of Newark, was the first HIV testing center in New Jersey and has tested and diagnosed thousands of cases of the disease since it was first discovered in the 1980s.

While new cases of HIV have declined in Newark over the last two decades, the city has the highest number of new HIV cases statewide, according to state Health Department figures.

Newark only accounts for only 3 percent of the state’s population, but it’s home to 15 percent of New Jersey residents living with HIV/AIDS.

“Though we’ve seen a reduction due to a variety of factors, HIV/AIDS is still very much part of our community and Saint Michael’s remains committed to testing and getting those who are infected the proper treatment,” Slim said.

Saint Michael’s free-standing testing site, the emergency room, mobile unit, PrEP and Navigation was headed until recently by Melanie Greenleaf-Smith, who passed away in May. Staff members credit Greenleaf-Smith for her hard work, dedication and her knowledge of the disease since becoming one of the first HIV counselors in the state in 1987.

“Melanie was an intellectual and captivating individual,” said Loretta Wolfe-Herring, the senior HIV counselor. “She cared a great deal about the clients and their well-being and was over protective of her staff. One of her sayings was, ‘I got your back,’ and her staff truly believed her.”

Since HIV/AIDS was first discovered in the 1980s, the face of the disease has changed and with that comes a new generation of counselors that are seasoned in their craft.

“In totality, we have over a century of human relations experience in our department,” Wolfe-Herring said. “Our clients are dedicated and loyal, they follow-up as suggested and when not testing stop by just to say hello. It’s those individuals who remind us why we are number one.”

The Navigation Department was established in 2012. Patients who test HIV positive are linked to medical care within 24 hours by Linkage-to-Care Coordinator Maria Lorenzo to ensure continuity of care.

Patients who screen negative, but nevertheless exhibit high-risk behavior for HIV are referred to Juan Lorenzo for pre-exposure prophylaxis, or PrEP, which has been shown to reduce the risk of HIV infection by up to 92 percent, according to the Centers for Disease Control.

“We have a system that is well put together,” Wolfe-Herring said. “Our focus is not to lose a client/patient, care and adherence is essential, viral load suppression is key, and increased t-cell count is imperative to prolong the disease along with other co-factors. Our goal at Saint Michael’s is to test, educate, refer and link.”

“We work hard in maintaining our number one spot,” Wolfe-Herring said. “We want to do more and much better each year to continue to be number one and to carry on Melanie’s legacy.”