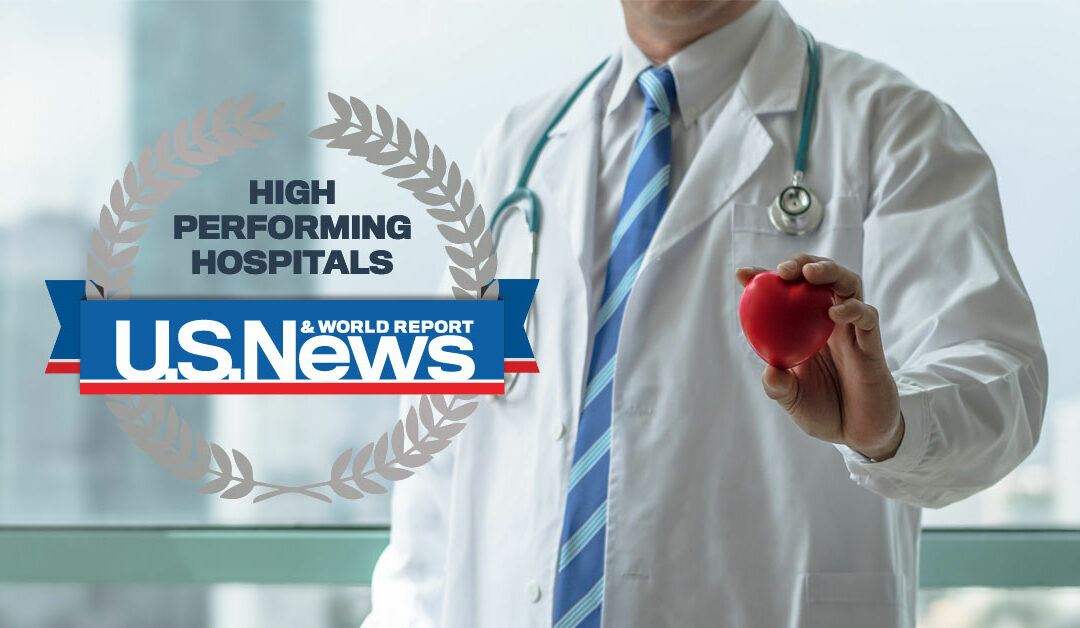 Saint Michael’s Medical Center was rated high performing in the treatment of heart failure in the latest U.S. News and World Report ranking of hospitals.

Hospitals that earned a high performing rating were significantly better than the national average, according to the national survey.

Saint Michael’s was rated excellent in the category of survival 30 days after hospitalization and how often patients can go directly home from the hospital rather than being discharged to another facility. Recovery at home is preferred by most patients and families.

“Saint Michael’s is a leader in the treatment of heart failure and we are proud to be recognized by U.S. News and World Report for this specialty,” said Robert Iannaccone, the CEO of Saint Michael’s.

Since Saint Michael’s was purchased by Prime Healthcare in May 2016, the hospital has invested more than $20 million in upgrades and new equipment. Saint Michael’s is upgrading its cardiac catheterization laboratory, which is used to visualize the arteries and chambers of the heart and treat any abnormalities. Saint Michael’s also has a specialized intensive-care unit just for heart patients.

Saint Michael’s is the only hospital in Newark to have been awarded three major patient safety and quality awards so far this year. Saint Michael’s was named a Five-Star Hospital by the Centers for Medicare & Medicaid Services and it received the Patient Safety Excellence Award™ from Healthgrades and an “A” for the second consecutive period in the Leapfrog Hospital Safety Grade report card.