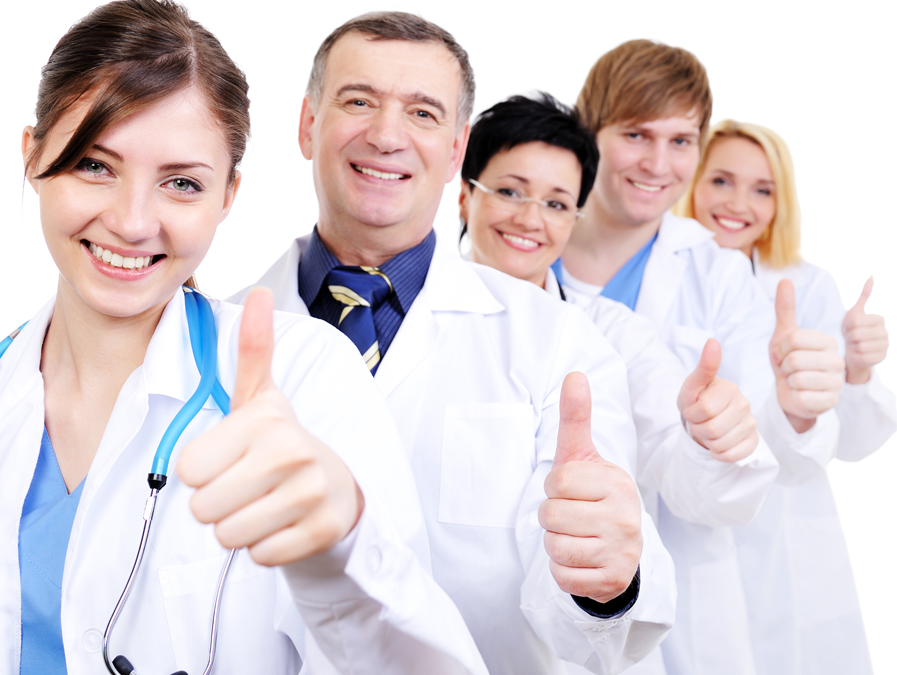 Saint Michael’s Medical Center is the only hospital in Newark and one of only three in New Jersey to win three major patient safety and quality awards so far this year.

Saint Michael’s was named a Five-Star Hospital by the Centers for Medicare & Medicaid Services in February. Only six hospitals in New Jersey received five stars on CMS’s Overall Hospital Star Rating, which is based on 100 rigorously tested quality measures at more than 4,000 Medicare-certified hospitals as well as Veterans Health Administration and Military Health System hospitals.

Saint Michael’s earned the Patient Safety Excellence Award™ from Healthgrades in May. The distinction places the hospital in the top 10 percent of all short-term acute care hospitals reporting patient safety data as evaluated by Healthgrades. The award recognizes excellence in clinical care that leads to fewer complications and better patient outcomes.

Also in May, Saint Michael’s was awarded an A for the second consecutive period in the latest Leapfrog Hospital Safety Grade report card. The designation recognizes Saint Michael’s efforts in protecting patients from harm and providing safer health care.

The only other hospitals in New Jersey to win all three awards this year were St. Lukes Warren Hospital in Phillipsburg and Saint Clare’s Hospital in Denville.

Both Saint Michael’s and Saint Clare’s are members Prime Healthcare, a national network well-known for operating hospitals with some of the highest safety standards in the country.

“Working within Prime Healthcare, Saint Michael’s has the resources needed to focus on patient quality and safety,” said Saint Michael’s CEO Robert Iannaccone. “Patients should be confident knowing that when they come to Saint Michael’s, they are receiving the highest quality care available in New Jersey.”