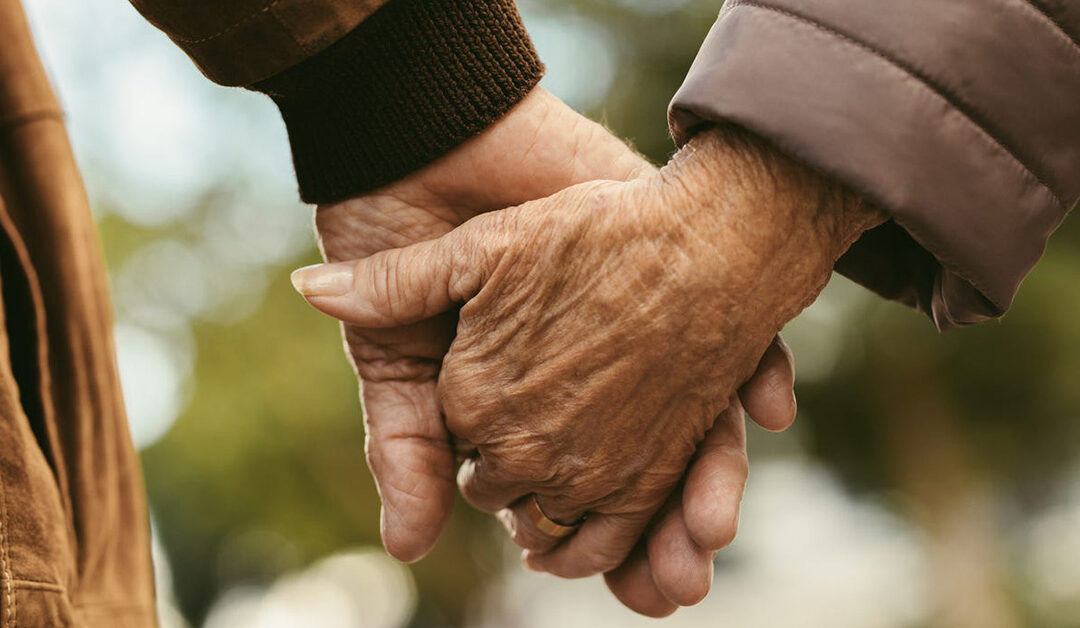 Read this article as it originally appeared Oct. 5 in northjersey.com.

Atrial fibrillation (A-Fib) is the most common heart rhythm disorder in the United States, affecting about 2.7 million people, according to the Centers for Disease Control and Prevention.

In A-Fib, the top chamber of the heart — the atrium — is beating approximately 300-400 beats per minute, which means that it’s no longer efficiently pumping blood, it’s just quivering. When this happens, slow blood flow in this chamber can cause a clot to form. This clot can break loose, travel to the brain and cause a stroke.

Watchman is a one-time safe alternative procedure that reduces the risk of stroke in people with A-Fib, and it’s available at Prime Healthcare.

The Watchman procedure is as effective at reducing the risk of stroke as prescription blood-thinning medication therapy, but the Watchman Implant also reduces the long-term risk of bleeding. It’s a tiny device that both Susan and George Sadiv, who have been married for over 30 years and who were both diagnosed with A-Fib, said has made a significant impact on their lives.

“Blood thinners work well, and we’re thankful for them in medicine,” said Dr. Atul Prakash, MD, director of electrophysiology at St. Mary’s General Hospital in Passaic and Saint Michael’s Medical Center in Newark and regional director of electrophysiology services for Prime Healthcare New Jersey. “But thanks to the Watchman, this couple could get off blood thinners, which have risks around bleeding associated with them, which can be costly. A lifetime of that risk and expense can be mitigated with a simple procedure.”

Dr. Prakash performed Susan and George’s procedures and both say the care they received was exceptional. Susan’s back to kayaking and long shopping trips, which she had given up after her first stroke two years ago. George, who experienced bleeding while on blood thinners, said his recovery has been easy and he’s grateful he copied his wife.

“It sounds so silly to say because I had a device put in me, but I just feel lighter,” George said. “I know the Watchman barely weighs anything, but I would expect to feel heavier after something like this. But I feel the complete opposite. I’m so pleased with how it went, and I feel like I have a spring in my step.”

Susan and George had their procedures conducted at Saint Claire’s Health. They said it wasn’t a difficult decision because they immediately felt like they were in good hands knowing Prime Healthcare offers a regional comprehensive approach to cardiac health care and that they were going to receive compassionate and state-of-the-art care.

“A great part of medicine is the humanism aspect,” he said. “Technology is important. It has transformed medicine in ways physicians and patients are eternally grateful for. But it shouldn’t take away the human factor. Data is important. Electronic files, the newest devices, online communication … it’s all important. But we can’t forget about the people. We are treating people. We are living for people. As a physician, it’s a pleasure to share lives, share experiences, and we put that at the front of our care.”

Prime Healthcare is an award-winning health system operating 45 hospitals and more than 300 outpatient locations in 14 states, providing over 2.6 million patient visits annually. It is one of the nation’s leading health systems with nearly 50,000 employees and physicians dedicated to providing the highest quality healthcare with the world’s most leading technology.