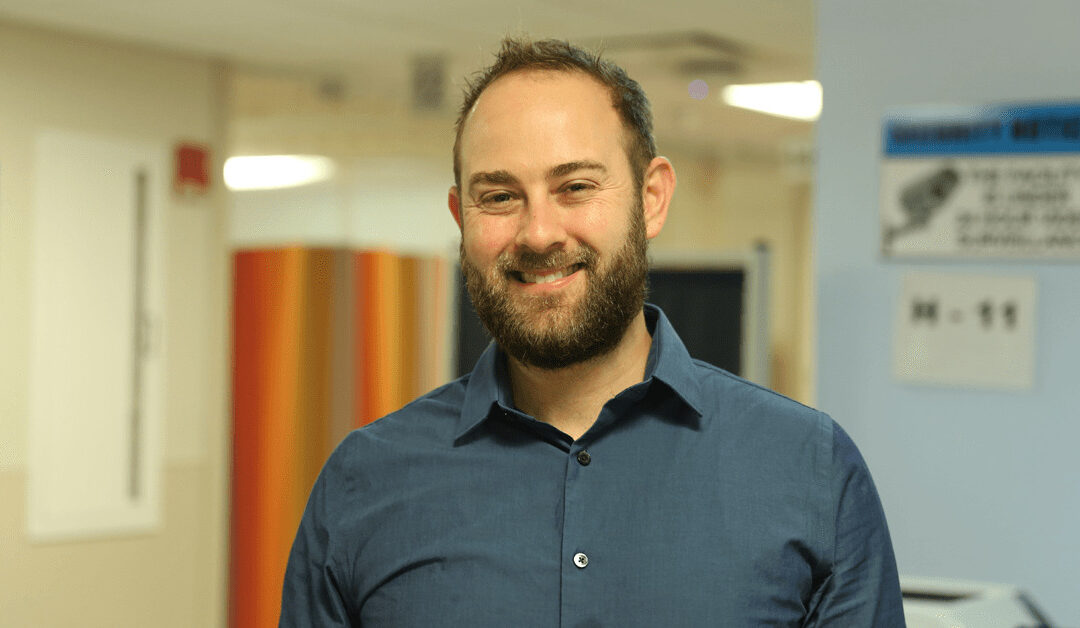 A physician who earned his medical degree in Newark is returning home to head the Emergency Department at Saint Michael’s Medical Center.

Dr. Kevin Edwards, who graduated in 2011 from New Jersey Medical School at the University of Medicine and Dentistry of New Jersey in Newark, was named the Medical Director of the hospital’s Emergency Department.

“We are thrilled to have Dr. Edwards join our Emergency Department,” said Dr. Claudia Komer, the Chief Medical Officer. “He’s well trained, energetic and will lead our staff to achieve the goals we have set out for the department.”

One of the major goals for Saint Michael’s Emergency Department is reducing the wait times. Saint Michael’s already has among the lowest wait times in the Greater Newark region and is working to reduce those times even further.

“I am enormously excited to come home to New Jersey and be a part of a team that provides the highest level of care for our patients.”

After earning his medical degree, Dr. Edwards completed a residency at Morristown Medical Center, where he was the chief resident in 2013-14. After his residency, he served for two years as an emergency medicine attending physician at the Pensacola Baptist and Gulf Breeze Baptist Hospitals in northwest Florida.

Dr. Edwards is a native of Randolph, New Jersey. He graduated from the Pennsylvania State University with a bachelor’s degree in biology in 2007.

In addition to practicing medicine, Dr. Edwards is an avid scuba diver and actor who has been featured on Concepts TV Productions, which produces infomercials, and “A Dangerous Game,” which aired on an ABC affiliate in Florida.