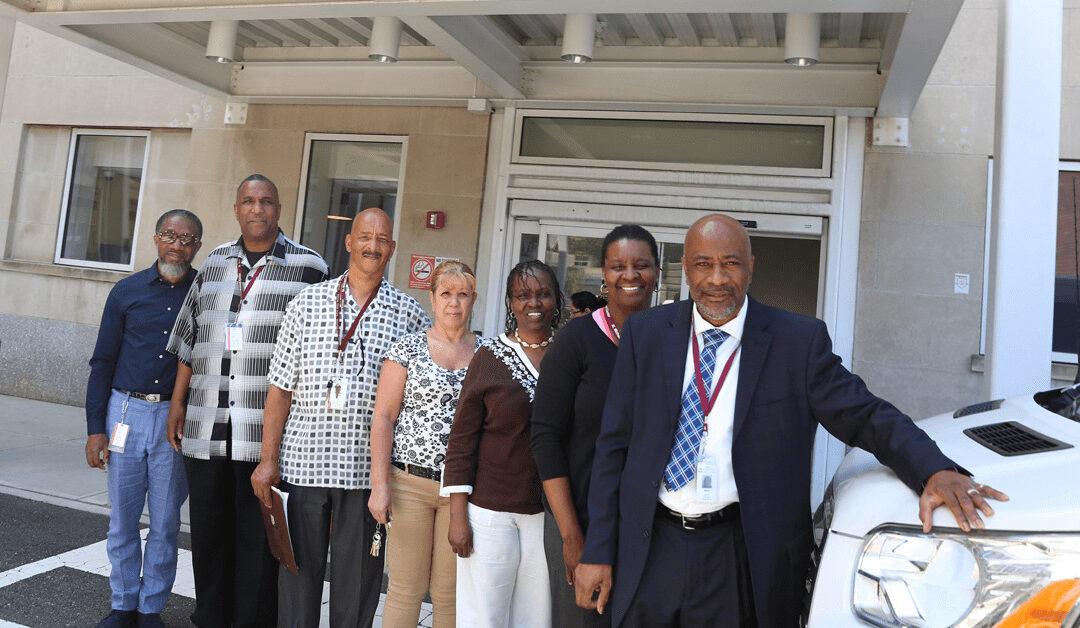 Saint Michael’s Medical Center in Newark is adding psychiatric services to its outpatient substance abuse program, allowing the hospital to better serve the needs of the community.

Saint Michael’s facility would become one of only a small number of outpatient facilities in and around Newark that can treat both drug addiction and mental health issues at the same time, said Mark E. Brown, the program director of the Outpatient Substance Abuse Services at the hospital.

The reason it’s so important, Brown said, is that many people who have substance abuse issues also have psychiatric issues that also must be addressed.

“Previously, we would have to refer these patients out to other facilities, but now we have the ability to treat them all under the same roof in a convenient location,” Brown said. “This removes a significant barrier for many in the community and will lead to improved outcomes for those suffering with substance abuse and mental health issues.”

By offering both psychiatric and treatment services, Outpatient Substance Abuse Services at Saint Michael’s will be able to take referrals from New Jersey Drug Court, a program that was created in 1996 in Essex County to give those arrested for non-violent drug offenses the option of drug treatment instead of prison.

Opioid addiction has become an epidemic in New Jersey, which has an estimated 128,000 heroin addicts alone. And it impacts all walks of life: urban and suburban, wealthy and poor.

“Most people who are abusing substances have suffered through trauma during their developmental years,” Iasiello said. “Those issues need to be addressed in a coordinated, integrated manner. When we don’t, the harsh reality is they die 25 years earlier than the general population. They don’t just die overnight, they get sicker sooner and cost the system an extraordinary amount of money.”

Brown said addicts are often brought to the emergency room with a drug overdose. Once they are stabilized, they are released back into the community only to find themselves in the same situation days, weeks or months later. But, he said, that mindset must change.

“A drug addict remains acutely ill with mental health and or substance abuse that needs to be treated with the same urgency,” Brown said. “That person should not be returned to the community, but referred to our integrated, co-occurring treatment services.”

Saint Michael’s, through its Peter Ho Clinic, offers one of the largest treatment facilities for patients infected with the HIV virus. In cases where those patients are also substance abusers, they can now receive care under the same roof.

“This provides a one-stop, holistic care in a convenient location,” Brown said. “When patients can receive all their care in the same place, it makes a successful outcome more likely.”

For many patients, just getting to treatment can be an issue. In addition to being centrally located in Newark, Saint Michael’s has a van to provide transportation for clients to and from the hospital, Brown said.

“We want to break down those barriers,” Brown said. “That’s the only way we’re going to make our community healthier.”