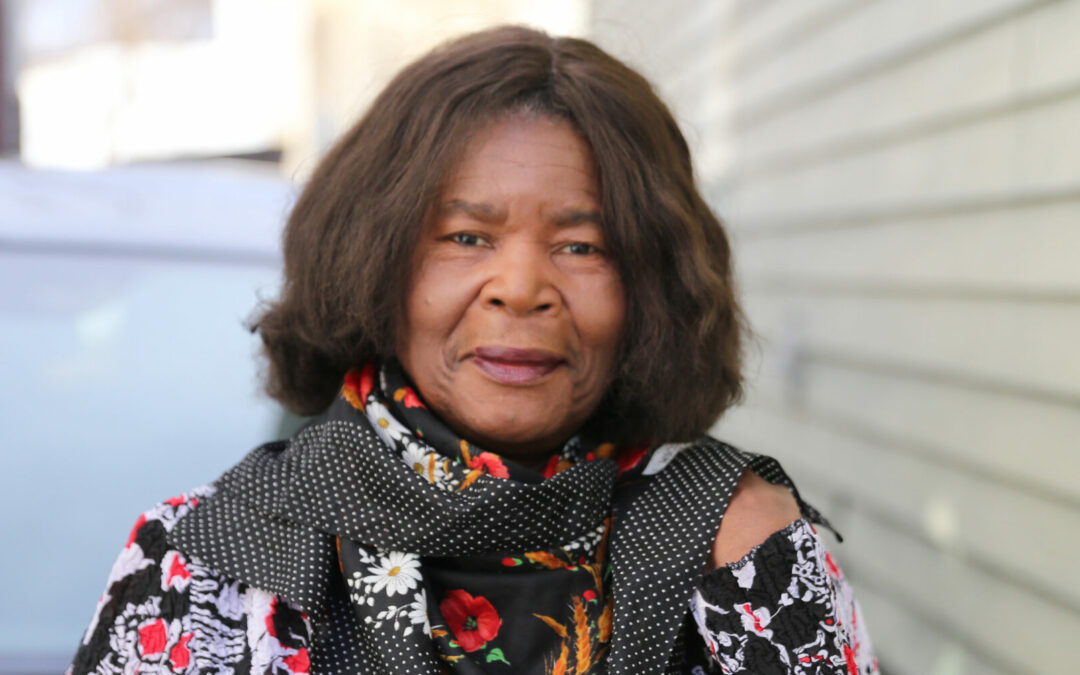 NEWARK – Florence Davis was getting out of her car at her polling location in Orange on Election Day when she suddenly felt like there was 50 pounds of steel in her abdomen.

A passerby noticed Davis was in distress and called 911. The 71-year old was brought by ambulance to a local hospital, where doctors discovered that she suffered a heart attack.

Her doctor, Gitendra Rajiyah, MD, determined she would need more intensive treatment than he could provide and she was transferred to Saint Michael’s Medical Center in Newark, where she would undergo a procedure to open the clogged arteries in her heart. Healthgrades recently named Saint Michael’s one of American’s Top 100 hospitals for cardiac care for the fifth consecutive year.

At Saint Michael’s, Davis was rushed to one of the hospital’s cardiac catheterization labs, where Dr. Abbas A Shehadeh, an interventional cardiologist, performed a minimally invasive catheterization procedure, using balloons and stents to open her blocked arteries.

Davis was awake for the procedure. “I was so comfortable,” she said. “I didn’t feel a thing. I could feel them working , but I didn’t feel any pain. I give the doctor a 10.”

Diagnosed with diabetes two decades ago, Davis said she never experienced any heart problems in the past. Davis said she watches what she eats to keep her diabetes under control. 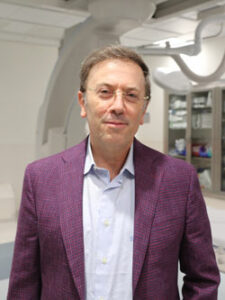 Dr. Shehadeh, the director of Saint Michael’s Cardiac Catheterization Lab, said diabetics like Davis are more likely to develop heart disease and are more likely to have certain risk factors, such as high blood pressure or high cholesterol, that increase their chances of having a heart attack or a stroke. Diabetes can damage nerves and make heart attacks painless or “silent.”

“A silent heart attack means that you may not have any warning signs,” said Dr. Shehadeh.

After the procedure, Davis said she was treated well by the staff at Saint Michael’s. I would recommend Saint Michael’s to anybody because my experience was so good,” Davis said. “The hospital was very clean. The nurses were so attentive. If you ask for anything, you don’t wait three or four hours. They would get right back to you. Saint Michael’s has such a wonderful staff.”

A week before Thanksgiving, Davis said she was feeling back to herself.

Though she lived in nearby Orange for nearly 40 years, Davis said she had never been treated at Saint Michael’s before. While she hopes never to experience the (heart condition) again, Davis feels good knowing that Saint Michael’s is just around the corner.

“If I ever have to go back to the hospital,” she said. “Saint Michael’s would be my number one.”

To make an appointment with a primary care doctor or a cardiologist, contact Saint Michael’s Primary & Specialty Care Center at 973-877-5080.