Opinion | Black history explains why COVID-19 has ravaged that community 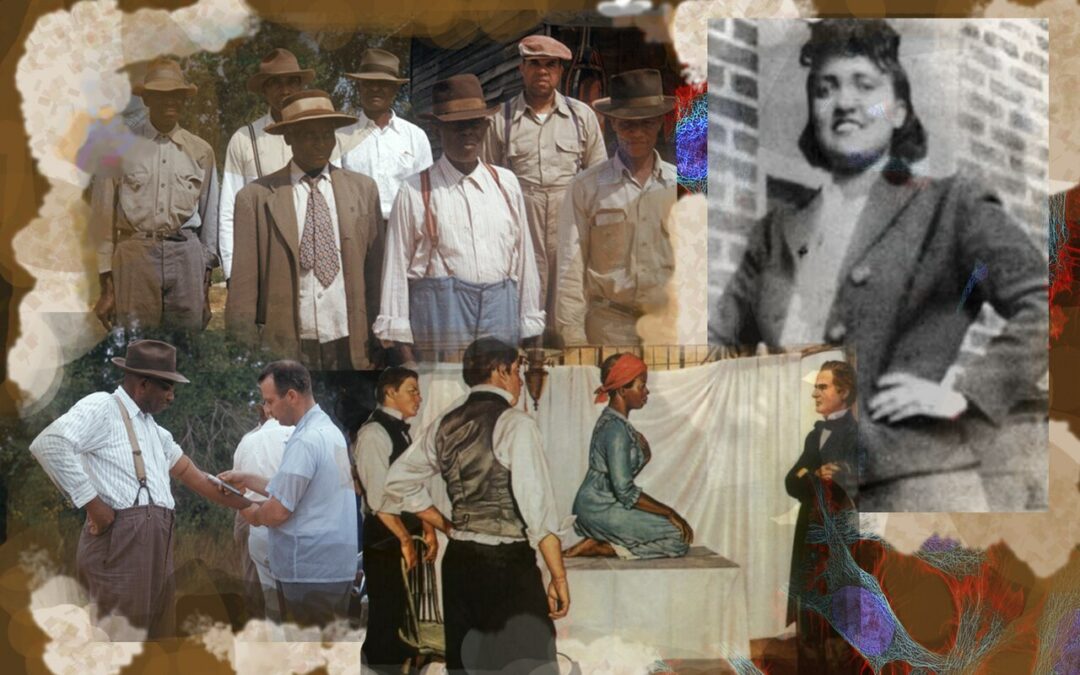 Black History Month is often observed by commemorating Black excellence and honoring the remarkable achievements and contributions of Black people in the United States and around the world.

This month, I propose to all my colleagues in healthcare and medicine to promote and advance education about the history of medical racism. That history is Black history and it is often neglected and remains largely unacknowledged. It’s important to understand how the country today is faced with a glaring racially disproportionate burden of death among Black and Latino Americans, who, according to an analysis by the Centers for Disease Control and Prevention, are dying of COVID-19 at nearly three times the rate of white Americans.

A sincere understanding of the successes and failures of the past is necessary because only by completely embracing and acknowledging our undiluted past with all its ugliness and monstrosities can we make progress and move forward to end the loss of life from COVID-19. If we do not learn from our past mistakes, we are bound to repeat them.

The history of medical racism is a grievous story of deception and discrimination of people on the basis of race or color which has culminated in very tangible emotions of fear, mistrust, and anger. This history is reflected in the lives of millions of people of color who have been subjected to cruelty and mistreatment at the hands of doctors who took an oath to protect them and healthcare professionals who were supposed to defend and safeguard their wellbeing.

Their stories are real and ignoring them and telling marginalized communities to “just trust the system” or “take my word for it” only adds more fuel to that growing fire of skepticism. We need to educate ourselves and acknowledge these stories.

The most notorious is the story of the Tuskegee Study of Untreated Syphilis, which was conducted by the U.S. Public Health Services (USPHS) starting in 1932 when 600 Black men — 399 with syphilis, 201 without — were intentionally misled about the study’s purpose and were denied the facts required to provide true informed consent.

This study secretly lasted for 40 years and aimed to follow the men until they died. Researchers lied to the men and withheld treatment for their syphilis — even after penicillin became widely used to cure the disease in 1947— and actively discouraged the men from seeking treatment elsewhere. They simply watched the men suffer from the disease.

It wasn’t until 1972, when a USPHS investigator Bruce Buxton, troubled by the study’s lack of ethics, leaked the story to the media.

But the Tuskegee story is not the only one. In 1951, Henrietta Lacks, a 30-year old African-American woman, died from an aggressive form of cervical cancer in a segregated ward of John Hopkins Hospital. Her cells were cultured on a mass scale and used in experiments without permission from her family. Her cells generated millions of dollars in profit for the research scientists who patented her cells for use in medical breakthroughs in vaccine development and oncology treatments.

Or the story of J’Marion Sims, dubbed the “father of American gynecology,” who for four years conducted 30 gynecological experimental procedures on 14 slaves without their consent.

These stories and more are part of Black history. So is the present ongoing story.

America has always had a pandemic of health disparities with Black people faring worse medically than white people. Data from the CDC shows the Black maternal mortality rate is about three times that of white women and Black men have the lowest life expectancy of any demographic group. The New Jersey statistics are even more troubling; Black mothers are seven times more likely to die during or after they give birth and Black newborns are three times as likely to die than white babies before they reach their first birthday.

And now we have COVID-19. Higher mortality rates are seen in minorities not just because of pre-existing medical conditions but because they make up much of the frontline workers in groceries and hospitals and, in many cases, because they live in crowded apartments, making it impossible to fully quarantine from their family members.

Many Black people also receive poor healthcare when they get sick. This was the tragic case with Susan Moore, a Black physician, who died from COVID-19 in December 2020 after having her symptoms downplayed. Even though she had an extensive knowledge of medical protocols, the doctors were dismissive, ignored her pleas and suggested that she be discharged from care.

This brings us to the story of the COVID-19 vaccine. It is apparent that increased vaccination rates in Black and brown communities are crucial to end this pandemic. But how do we build this trust in the vaccine knowing the history behind the distrust?

We start by being transparent, displaying empathy and by acknowledging and addressing the painful past. Establishing and building trust requires hard work. It requires going to a household and showing a family how to apply for the basic necessities, food, housing etc. before initiating difficult conversations about vaccines.

Healthcare workers, especially Black and brown ones, will need to lead and show up at the frontline to show minorities that 2021 is not 1940, when there were no colored physicians or scientists or health policy leaders.

And who knows. Maybe the moment when Black Americans overcome this virus will spark a movement to once and for all eradicate the racial disparities in healthcare in the United States. That would be a moment in Black history to be celebrated for future generations.